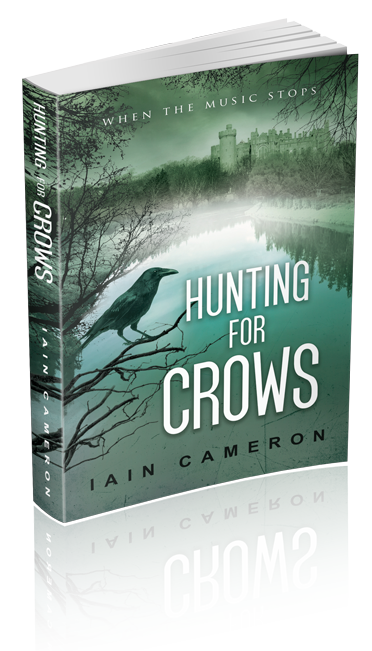 When the music stops…who will be next?…

The story of a man found drowned in the River Arun while trying to save his dog, intrigues DI Angus Henderson of Surrey and Sussex Police. Not because the dead man was a known criminal, but he was once the member of an eighties rock band.

It is no more than an interesting story, until the drummer of the band is found dead in his home gym. Despite the outward appearance of two accidents, Henderson is convinced someone or something else is involved and starts to investigate. His boss does not agree and pulls him off the case. He is forced to reinstate him days later, when a third musician is killed when his car explodes in a spectacular fireball.

In the search for clues, Henderson is forced to delve into the past and while it provides pleasant memories for some, it opens up old wounds for others. He probes deeper and is getting closer to truth, but comes face to face with two villains who will stop at nothing to get back what they think is rightfully theirs.