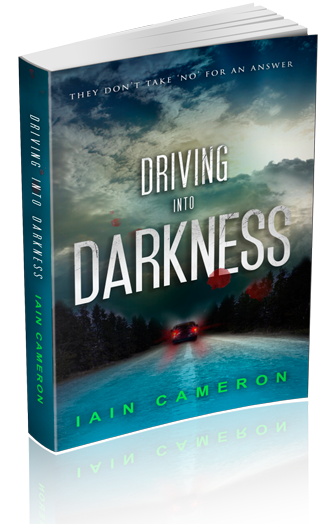 They don’t take ‘no’ for an answer…

How much is a life worth – the cost of a Ferrari or a Maserati?

Detective Inspector Henderson of Sussex Police doesn’t think so and that’s why he’s perplexed by the activities of a gang that are stealing up-market cars, as the level of violence they employ is way out of proportion with their gains.

Someone is eventually going to be killed and when it happens, it is Sir Mathew Markham, owner of one of the UK’s most profitable high-tech companies. They are on the point of developing a new technology that with revolutionise the way we use mobile devices. Is it this, and not the car thieves that are responsible for the death of Sir Mathew?

Henderson is beginning to think so but the truth is hard to find and standing in his way are two killers: one a Glasgow thug from Henderson’s past and the other, an utterly unpredictable individual, inhabiting a twilight world between genius and madness.