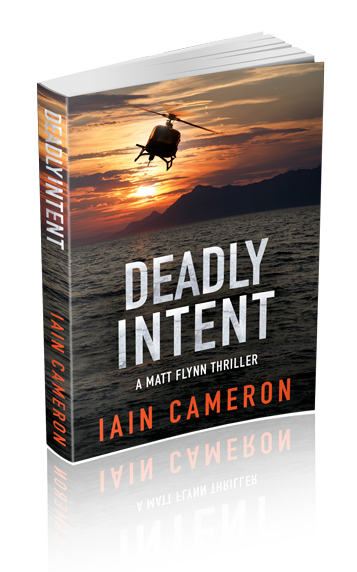 A dissident terrorist group are hell-bent on starting a civil war in Ireland, shattering the peace brought about by The Good Friday Agreement. When the group buy a large consignment of guns from a Syrian rebel group, Matt Flynn and Rosie Fox of HSA are deployed to stop them.

The terrorists split their arms cache into smaller batches and HSA are successful at finding some, but others get through. In the confusion of one such operation, the leader of the terrorist group escapes.

He surfaces again on an island off the coast of Ireland and this time, Matt is determined he will not get away – but Matt’s not finished there.