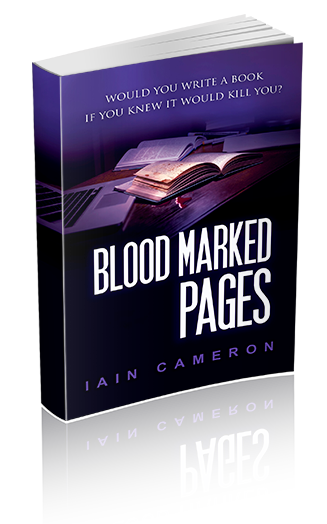 Would you write a book, if you knew it would kill you?

Stuart Livermore, a successful Brighton author, is found brutally murdered. Was this the revenge of a vicious enemy, or a burglary gone wrong? Problem is, the victim had no enemies and if this was a robbery, why was the lounge the only room targeted?

Items from a bookcase scattered across the lounge floor, indicate to DI Angus Henderson of Sussex Police, the killer was looking for something. If so, what? Did he find it?

Henderson’s new boss, CI Sean Houghton, is keen for a quick result, but he’s becoming frustrated with the slow progress of the investigation. In the end, he snaps and hands Henderson an ultimatum – find the killer or be replaced by someone who will.

In a tense race against time, Henderson has less than a week to save his job and reputation – and track down a killer he believes will strike again.