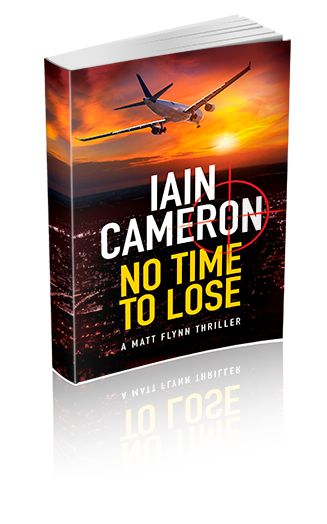 Matt Flynn is haunted by a voice from the past…

David Burke, a senior MI5 officer, is kidnapped. It is feared this is the work of terrorists, aimed at disrupting the forthcoming Middle East Conference, due to be held in London. The MI5 man had overall responsibility for conference security.

Following a lead, Matt forces his way up a criminal hierarchy without success. Using intel from MI5, he starts surveillance of the Turkish Freedom Fighters, a small dissident group funding their political ambitions by selling drugs.

Despite damaging the TFF in a series of operations, someone else is kidnapped, this time a Superintendent in the Met. Matt soon realises the connection may not be terrorist-related at all, but him.

Is he being paranoid, his mind playing tricks, or is someone from the past seeking revenge?